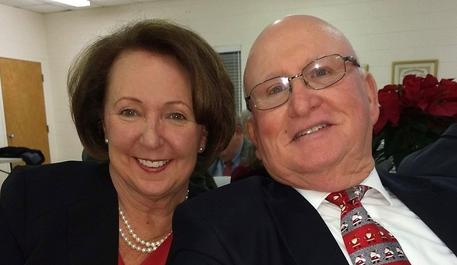 Prior to being elected to the Georgia House, Jan served on Brooklet City Council and was the first female elected to the Bulloch County Board of Commissioners where she served for ten years.  In 2009 she was appointed to serve an unexpired term as President of the Association County Commissioners of Georgia and in 2010 she was elected as President. Georgia Trend Magazine named Jan as one of the “Top 100 Most Influential Georgians.”

Jan is passionate about all of her constituents and issues that are of concern to them.   She is a member of a dynamic delegation who all serve as Chairmen in the House of Representatives.  Jan was appointed by the Speaker of the House to serve as Chairman of the Intragovernmental Coordination Committee just prior to the 2014 session.  She works with all House members to pass their respective local legislation bills through the committee process for a vote on the House floor.

She is a native of Bulloch County.  She and her husband, Hughie, have two children, a daughter, son-in-law and grandson in Gainesville, a son, daughter-in-law, granddaughter and grandson in Warner Robins.  Their daughter, son and both of their spouses graduated from Georgia Southern University.  Currently, they have a grandson at Georgia Southern majoring in Civil Engineering.  Jan and Hughie worship at Trinity Presbyterian Church in Statesboro.